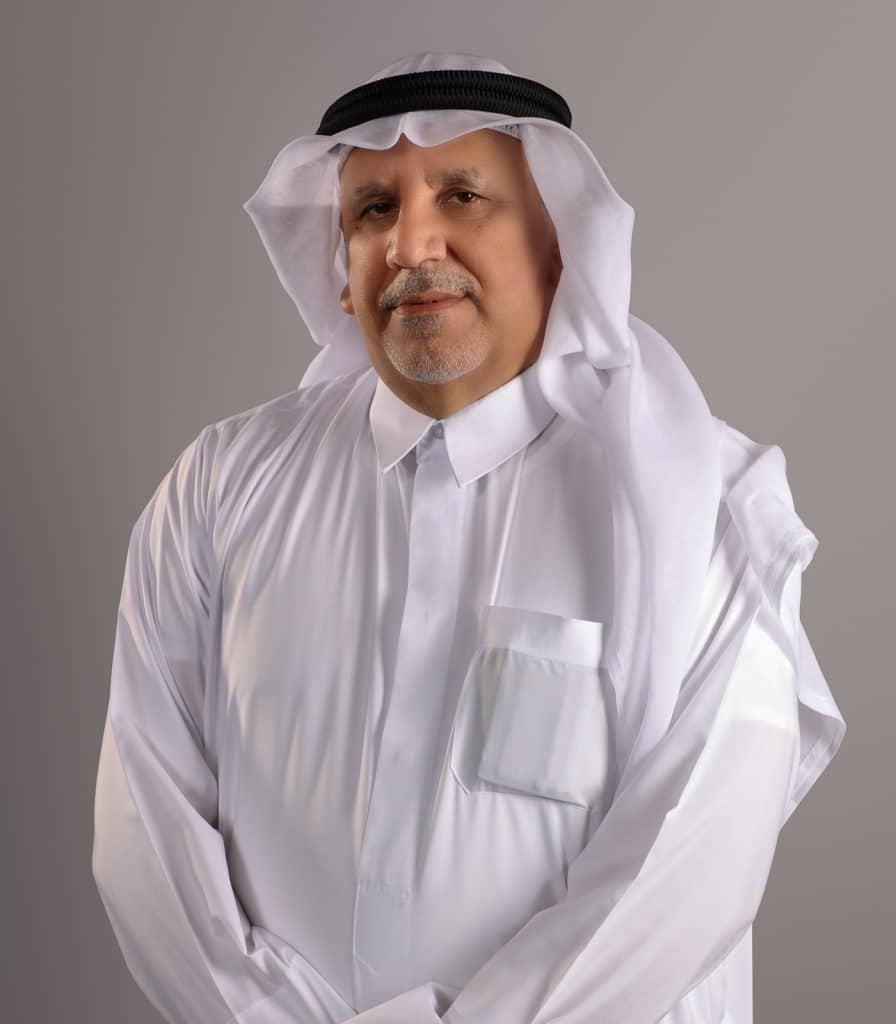 Hassan started his career in the legal field by working in Dubai Public Prosecution from 1979 to 1982. He holds a Law degree from the Dubai Police Academy and he holds a professional Diploma in commercial and Islamic arbitration from the University of Sharjah.

He is a practicing Attorney qualified and authorized to plead before all UAE Courts including Dubai, Abu Dhabi, and Federal Courts in addition to the Federal Supreme Court. His expertise includes Civil, Commercial, Criminal Law, Intellectual Property and Aviation Law (through his experience working in Aerospace Engineering from 1982 to 2005) in the field of passenger rights and the obligations of the air carrier.