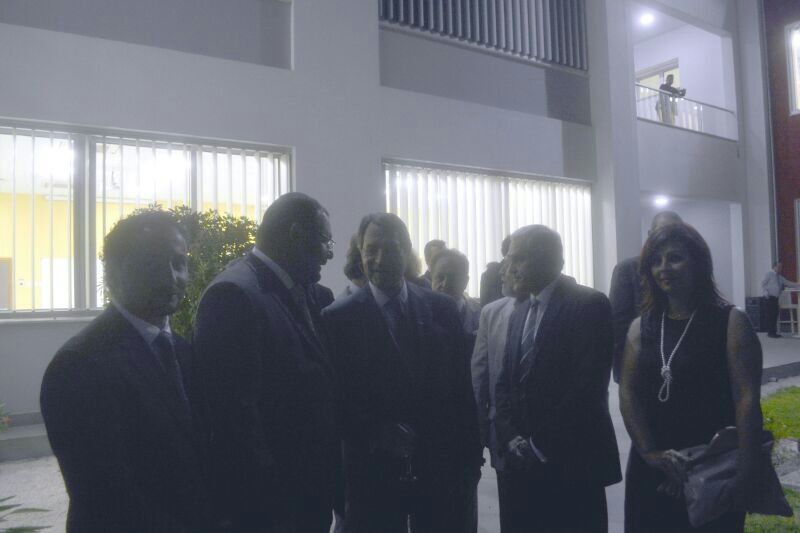 Mr. Walid Jumaa, Founding Partner and CEO of United Advocates, visited Cyprus on 16th of June 2014 for the official opening of UCLAN university Cyprus by President of the Republic of Cyprus, HE Nicos Anastasiades. Mr. Jumaa took the opportunity to discuss several matters with the president including investment opportunities in Cyprus in various sectors in addition to the incentives his government gives to foreign investors.