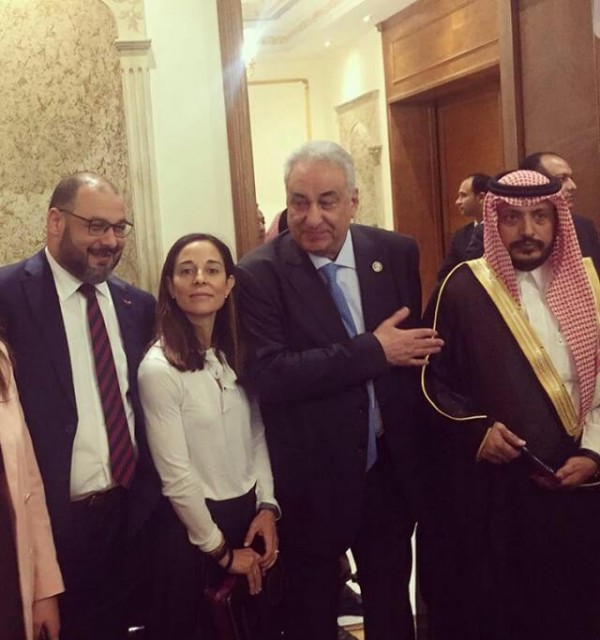 The opening ceremony of the AUA’s assembly was held in the presence of Mr. Hossam Abdel Rahim – Minister of Justice, Ms. Sahar Nasr – Minister of Investment and International Cooperation; Mr. Ali Abd Elall – Head of the Egyptian Parliament and Mr. Ahmed Aboul Gheit – The Arab League Secretary. There were also a large number of representatives from various organizations including government, private corporations, legal and investment institutions.

AUA’s primary target is to have regional and international arbitration centers across all Arab countries, to facilitate dispute resolution, mediation and provide legal academic solutions as a leading legal resource for the region.

As such, AUA will significantly and positively impact the economic growth through encouraging and retaining investments and improving the business environments across the region.