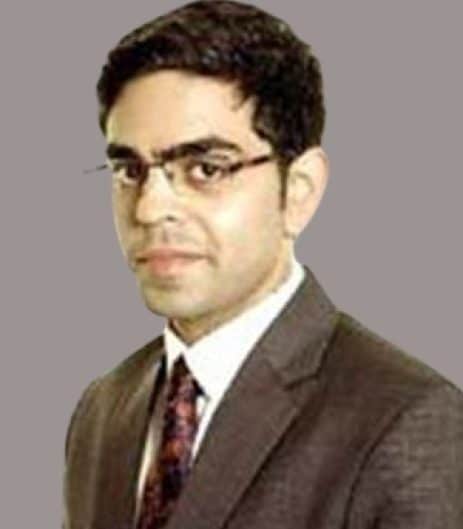 Prithvi specializes in commercial arbitration, investment arbitration, and corporate dispute resolution.  Previously based in London, Prithvi was associated with a leading global arbitration firm where he acted in several complex international commercial and treaty arbitrations across a range of sectors.  In 2018, Prithvi returned to India as a Senior Counsel to SKAA.

Prithvi began his legal career with a well-known Indian dispute practice, focusing on commercial disputes before arbitral and regulatory tribunals, High Courts, and the Supreme Court of India.