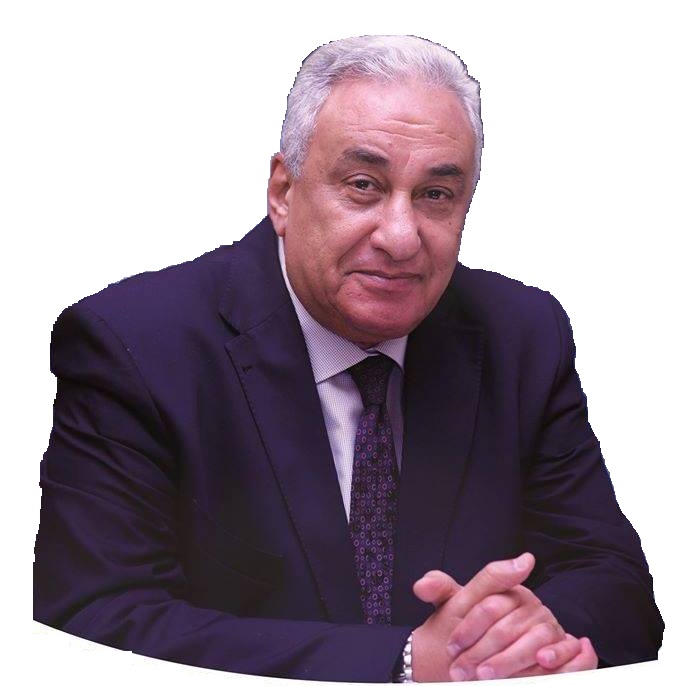 Ashour is one of the most prominent lawyers in Arab world. He has been the head of the Lawyers Syndicate for the past four years, elected first in 2001 and won again in February 2005.

He was born in Sohag, Egypt and completed his LLB in 1975. He is the Head of Social Legislation committee for updating laws for 5 years, Vice President of African Bar Association and International Bar Association.

He was also the Vice President of Supreme Consultancy Council from 2011 until 2012. Chairman of Arab Lawyers Union and Chairman of Egypt Bar Association from 2001 until to date.