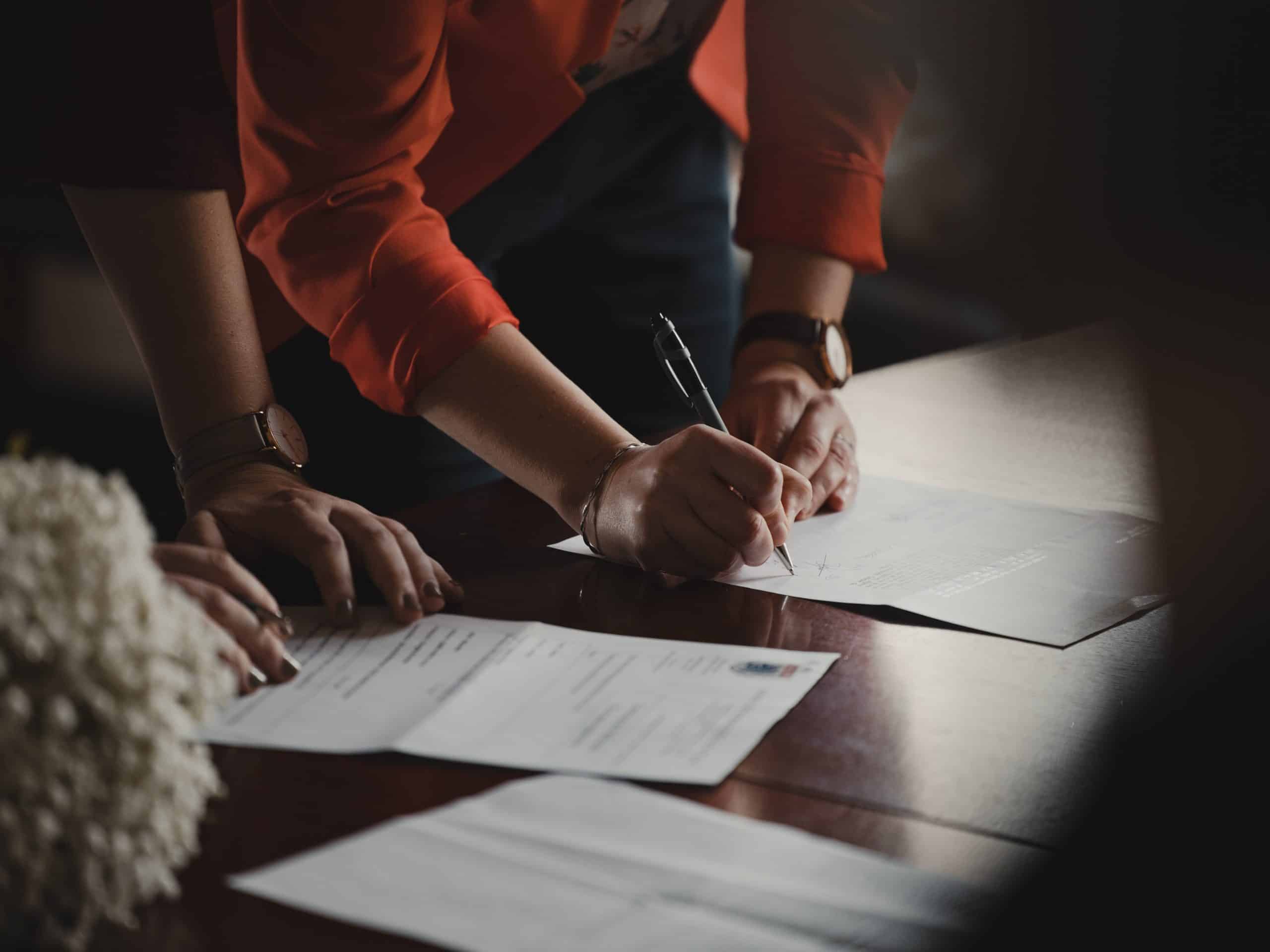 With the rapid growth in business and infrastructure resulting in the high influx of foreign nationals into the United Arab Emirates, investment opportunities in land and protection of interests need to go hand in hand. The ownership of land in Abu Dhabi, the capital of United Arab Emirates specifically addressed in this article is restricted to UAE Nationals alone, i.e. they basically have the right to own free hold property anywhere in the capital.

The GCC Nationals are entitled to the option of owning property only in the specified Investment zones or the land as identified by the Abu Dhabi government through a resolution of the Executive Council. However, a foreign national is only permitted to own the building and the floors without the right to own the land below it. Therefore, a foreign national is entitled by law to own the building, own the rights to develop the property on a plot belonging to a third party as well as sell and purchase these rights in the specified Investment zones only.

Article 4 of Law No. 19 of 2005 amended under Law No.2 of 2007 pertaining to Real Estate in Abu Dhabi reflects that there are restrictions to ownership of land and construction to land in Abu Dhabi. It has been observed that the whole of Abu Dhabi is not as flexible and open to investment and ownership by foreign nationals.

The Musataha rights are governed by the Article 1353 of the UAE Civil Code which expressly states that the rights conferred upon the Musateh is a right in rem. This basically means that this kind of right would be effective against the contracting parties and all third parties alike. A musataha is a right which entitles the Musateh to the ownership of the developed buildings or any construction therein along with the authority to dispose of such developments.

A Musataha Agreement comprises of the terms and conditions agreed upon by both parties and therefore being applicable to the Musataha and is thereby considered the enforceable instrument that will govern the rights and obligations of the Musateh.

Law No.19 of 2005 basically paved the way for the ownership of real property in Abu Dhabi for the first time. A right of a Musataha is a right in rem. A Musataha Agreement creates a real property right which entitles its holder to construct a building or to invest in, mortgage, lease, sell, or purchase a plot of land belonging to a third party for a period of its validity, i.e. up to 50 years, provided that such acts do not contravene any Executive Council resolutions. This right is renewable once by mutual consent of the parties for a further period of up to 50 years.

Of course the concern arises as to how a foreign national ensures that his rights encompassed in the Musataha Agreement are enforceable. Article 4 of the above mentioned law further defines that the Musataha right can be further renewed for a period of 50 years upon mutual consent by both parties. Resolution No. 64 of 2010 further amplified the Real Estate laws pertaining to Law No. 19 of 2005 amended under Law No.2 of 2007. The provisions as per the resolution state that a non UAE national may in his capacity or legal capacity enjoy the rights of a Musataha for a period of 50 years which can be renewed for another 50 upon attaining a mutual agreement by both parties.

A Musataha Agreement can be enforced in the court of law only if the Agreement has been duly registered with the Abu Dhabi Municipality. Law No. 03 of 2005 regarding the Regulation and Registration of Real Property in the Emirate of Abu Dhabi which governs the rights of ownership and registration of property and property right. It lays out the regulation for the Registrar with respect to the department of real estate to record by registration the ownership rights to non UAE nationals for properties located in the specified Investment Zones.

The laws pertaining to the requirement of the registration has further been augmented as per Article 3 of Resolution No. 64 of 2010, which reflect that the registration and issuance of a title deed to foreigners has not been actively in practice as such, however, in order to protect ones interests it is advised to duly register the document with the Abu Dhabi municipality to ensure that there is no disparity at any point of time should any default occur on the part of either of the parties..

A Land Department has been duly incorporated within the Abu Dhabi Municipality to duly register the requisite Musataha Agreement in order to enforce the validity. It has to be noted that in case any document is capable of registration and is not registered could prove to be a challenge as it could lead to the unenforceability of the document. It is always advised to register the document in order to possess the valid registered document to be legally recognizable by the competent courts.

As per the new Law No. 3 of 2015 on the Regulation of Real Estate Sector in Abu Dhabi effective from 01st of January 2016 it provides for the creation of two separate registers that will be maintained by the Abu Dhabi Municipality comprising of the Real Estate Development register and the Interim Real Estate register.

It is now clearer and protects the interests of the parties when it comes to the disposal of an off plan unit. These actions need to be registered in the interim real estate register in order to enforce the obligations on either party.

However, in case the foreign national does get to acquire the ownership of the land, it is strongly advised to have a separate document that will comprise of the transfer of rights and title from the respective owner of the land. The UAE Civil Code lays out the conditions when a right of a Musataha shall cease such as the expiration of the period, the possibility of the owner of the property and right in rem become the same person and in the extreme case where the owner of the right fails to pay the requisite consideration that had been agreed upon.

Keeping in mind all the laws that have been introduced and the efforts taken by the Abu Dhabi government to safeguard the interests of the parties involved in Real Estate transactions, it is strongly advised to ensure registration of the Agreement with the Abu Dhabi Municipality and enforce its validity.