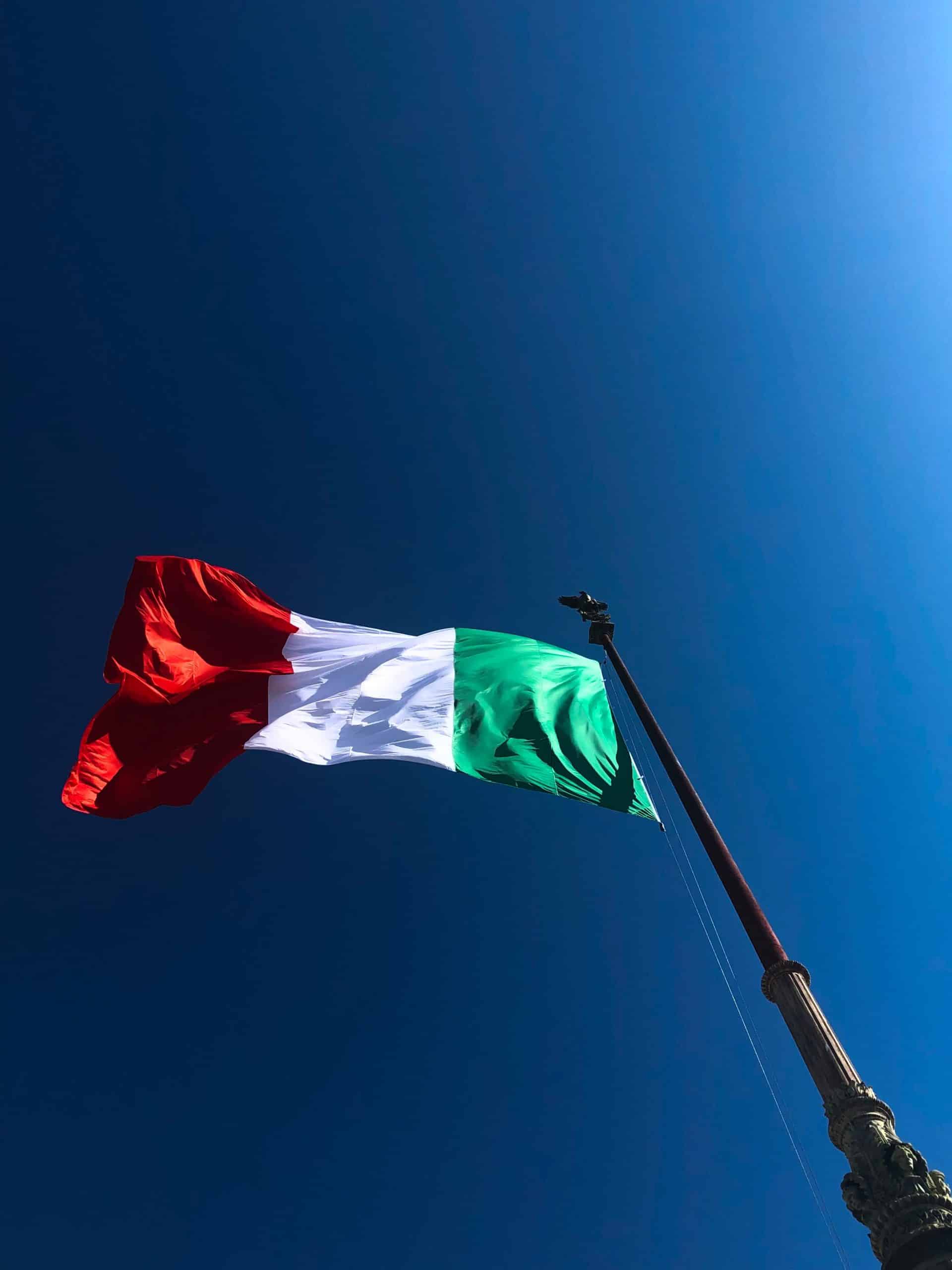 Decree-Law No 23 of 8 April 2020 (hereinafter referred to as “Liquidity Decree”) provides for a series of measures aimed at safeguarding business continuity throughout the emergency phase, particularly in respect of businesses that before the crisis was considered viable and that presented an ongoing prospect in terms of business continuity. A table summarizing the changes applied to corporate matters by the Liquidity Decree can be found as follows.

Provisions relating to the reduction of Share Capital (Article 6)

Initial measures have been introduced to prevent Directors of s.p.a., s.r.l. and co-operative companies from forcibly having to choose between the immediate liquidation of the company as a result of loss of business continuity, and the assumption of responsibility for non-conservative management pursuant to Article 2486 of the Italian Civil Code.

Article 6 of the Decree Law in question provides that, commencing from the date of entry into force of the Decree Law and until 31st December 2020, for cases occurring during the same financial year and ending by that date, Articles 2446, paragraphs 2 and 3, 2447, 2482 bis, paragraphs 4, 5 and 6 and 2482ter of the Italian Civil Code on the reduction of capital for losses and reduction of share capital below the legal limit shall not apply. These rules provide that in the presence of losses exceeding one third of the share capital the Directors shall be obliged without delay to call a Shareholders' Meeting for assessment of appropriate measures to be implemented: should within the following financial year the loss not be reduced to less than one third, the Ordinary Shareholders' Meeting approving the financial statements for that financial year must reduce the capital in proportion to the losses ascertained. In the event of capital reductions bringing the limits to below the legal minimum, a Shareholders' Meeting must be called either to approve the capital reduction and to simultaneously increase the same to a figure not less than the said minimum, or to provide for the transformation of the company.

Up until the 31st December 2020, dissolution of a company due to reduction or loss of share capital will no longer be enforced as per articles 2484, no. 4, and 2545 duodecies of the Italian Civil Code.

However, the provision on information to shareholders of an Italian s.p.a. pursuant to Article 2446, paragraph 1, of the Italian Civil Code remains unchanged.

The Explanatory Report to the Legislative Decree states that under the existing financial reporting rules most companies would find themselves obliged to prepare their current year’s financial statements without the possibility of adopting a going concern approach, resulting in serious repercussions in terms of valuation of all items in the financial statements.

In order to uphold true and fair reporting methods in the execution of the financial statements, also in relation to third parties, the valuation of items in the perspective of the continuation of the activity referred to in Article 2423 bis, paragraph 1), no. 1) of the Italian Civil Code (with the understanding that "the valuation of the items must be performed with prudence and on a going-concern basis") may be implemented only if the same valuation method was applied in the previous set of financial statements for the year ended before 23 February 2020, thus excluding companies that, regardless of the current emergency situation, were already in a state of loss of continuity. This provision also applies to financial statements closed by 23 February 2020 and not yet approved.

The provision set forth in Article 106 of Decree Law no. 18 of March 17, 2020, is implemented and effective as a result of emergency legislation and pertains to the approval of the financial statements for the year and, with exception of the provisions of Article 2364, paragraph 2, of the Italian Civil Code, is applicable together with regulations as specified in the Articles of Association, whereby the Ordinary Shareholders' meeting shall be called within one hundred and eighty days following the financial year-end, as well as Shareholders' Meetings called by 31 July 2020 or by the following date until which the state of emergency connected with the outbreak of the COVID-19 epidemic will be in force.

In addition to the aforementioned measures designed to safeguard the company, a third provision encourages shareholders to increase their own financing streams into the company by deactivating the mechanisms that would ordinarily place them second in line to the company’s creditors.

The Decree-Law exempts from subordination those loans made in favor of companies by its shareholders or by members of its managing body from the date of entry into force of the decree until 31st December 2020: the application of articles 2467 and 2497quinquies of the Italian Civil Code is therefore suspended with the purpose to encourage adequate refinancing of companies.

Shareholder loans into the company would ordinarily be subordinated if, at the point of the loan being granted, together with a consideration of business activities being carried out at the time, an excessive imbalance of debt with respect to shareholders' equity were present, or, a financial situation in which a contribution would have been deemed reasonable: the ratio of articles 2467 and 2497quinquies of the Italian Civil Code is to sanction the phenomenon of the so-called “nominal undercapitalization” with the intention to reduce shareholders’ exposure to business risk.

As a result of the current crisis and in order to widen special powers over sectors of strategic importance, the Decree-Law in question extends – up until 31 December 2020 - the scope of intervention of the golden power discipline to those strategically important sectors as determined by the European Regulation no. 452/2019, which subjects to prior authorization any relevant transactions relating, inter alia, to the financial, credit and insurance sectors, critical infrastructure and technology sectors, including energy, transport, water and health, food security, access to sensitive information, including personal data, artificial intelligence, robotics, semiconductors, cybersecurity, as well as nanotechnology and biotechnology.

Should companies fail to adhere to the required vetting obligations, the government could possibly to enforce the procedure ex officio.

The scope of the special powers plan has been extended until December 31, 2020, and will also be applied to intra-European transactions that will require the prior authorization of the Government in the event of a controlling-stake acquisition of any of the sectors described above. In the case of non-European transactions, the temporary extension will also cover acquisitions of shareholdings of more than 10% by non-European Union entities, should they exceed the threshold of one million euros.