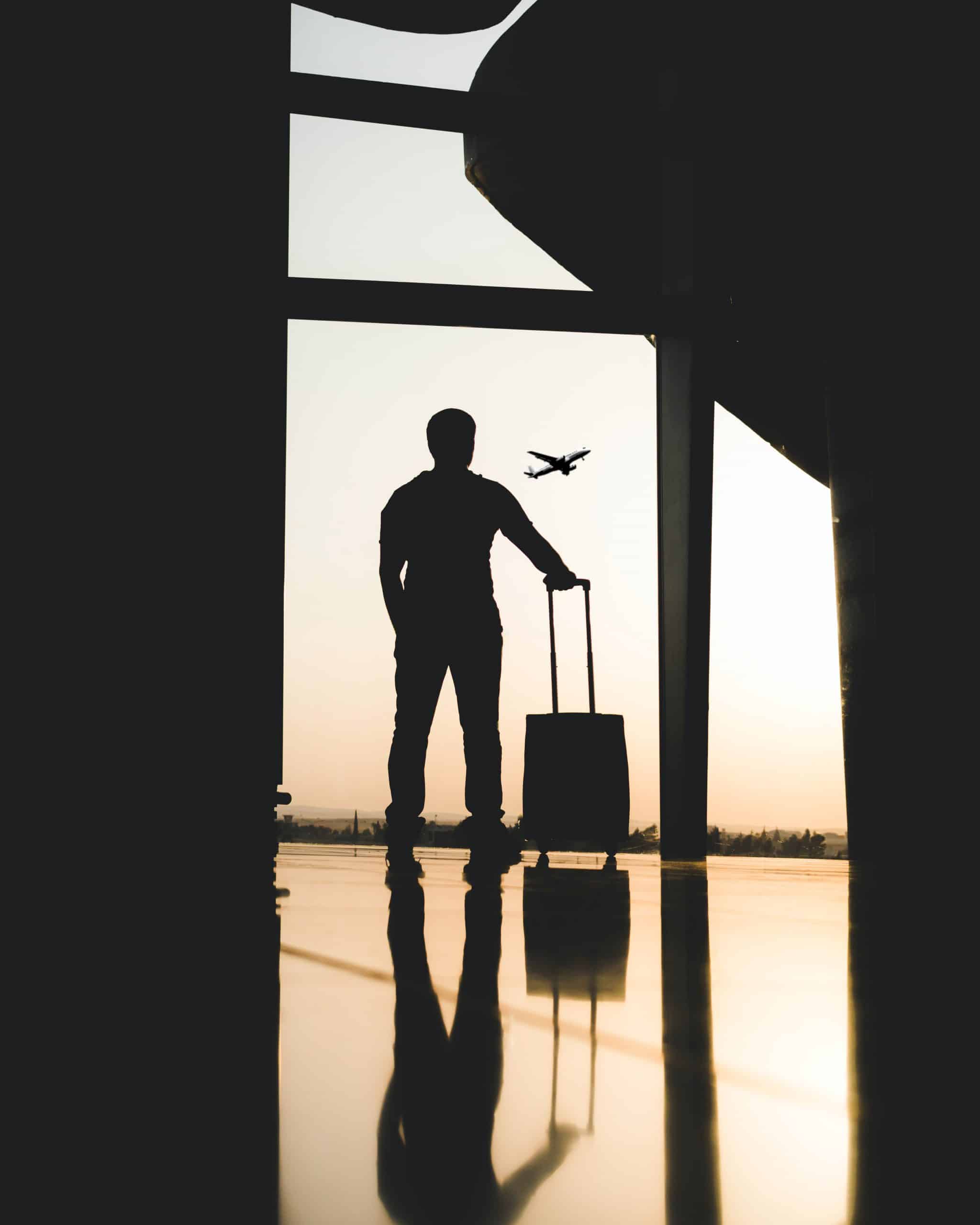 Travel Ban in the UAE

TRAVEL BAN IN THE UAE

The third chapter of the Constitution of the United Arab Emirates, dealing with freedoms, rights and public duties, stipulates in its Article 29, that “freedom of movement and freedom of residence shall be guaranteed to citizens within the limits of the law”. That means that a person cannot be banned or prevented from traveling outside the UAE, unless the law permits such a deportation or ban.

Travel bans can be ordered in situations related to personal affairs, criminal investigations or debts. This article shall focus on the travel ban risks that can arise in “payment default situations” such as issuance of bounced cheques and unpaid debts.

1/ Travel ban in case of a criminal investigation

Whenever a criminal report in regard to the issuance of bounced cheques is filed against a party, a travel ban will automatically apply to such person. A notice of the travel ban order will be issued to all the state’s border crossings.

Bounced cheques are classified within the crimes against property title of the UAE Penal Code (as amended) (“PC”) and considered as deceit. Article 401 of the PC notably stipulates that “[s]hall be sentenced to detention or to a fine, whoever draws in bad faith a cheque without sufficient funds or who, after giving the cheque withdraws all or part of the funds, so that the remaining balance is insufficient to cover the amount of the cheque, or gives order to the drawee to stop payment, or if he deliberately writes or signs the cheque in such a manner as to make it non payable.”

Such criminal offences require a police complaint, and a further criminal case before the public authorities, which require an average of 9 months to get a final judgement. Hence, provisional measures are required in order to prevent the accused from traveling before the case is closed. In that regard, issuers of bounced cheque (s) shall be automatically banned from travelling if a criminal report is filed against them.

By law, creditors can request debtors to be prohibited from travelling in accordance with the procedure set by Article 329 of the UAE Civil Procedures Law (as amended). The creditor is entitled to request from the authorized judge an order prohibiting the debtor from traveling upon fulfilment of the following requirements:

Once the travel ban order is issued, the judge may order the deposit of the debtor’s passport in court and will circulate the order of the traveling prohibition throughout all the state’s border crossings. The debtor can complain thereof through the procedures set for the complaint against the orders on the petitions.

Article 330 of the UAE Civil Procedural Code governs the duration and the extinction of the ban order. The order will be in effect until, for any reason whatsoever, the debtor’s commitment to his creditor is expired. In addition, in certain cases, the authorized judge can order the extinction of the travel ban: