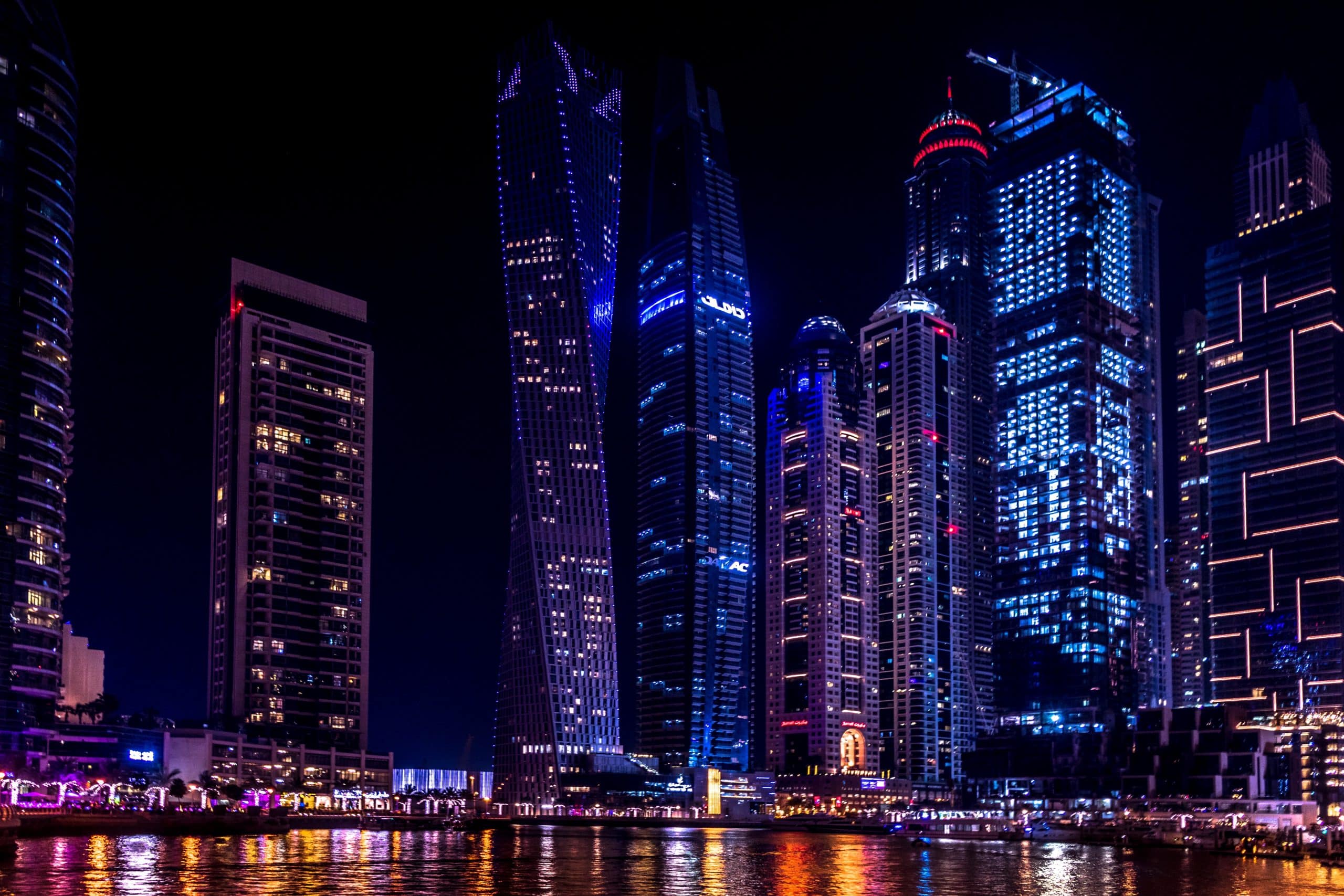 For an Agency Agreement to be governed by the Agency Law it must be registered with the Commercial Agencies Register at the UAE Ministry of Economy ("Register").  In the event of a dispute the Commercial Agencies Committee, shall first investigate and if necessary appoint an expert to resolve the dispute.  The parties can appeal the decision of the Committee to the UAE Courts.

The Agency Law is notably favorable towards the interests of the agent rather than the principal.  The following are the requirements to register the Agency Agreement:

Once an Agency Agreement is registered, the Agency Law provides substantial protection to commercial agents.

If an Agency Agreement meets the criteria to be registered, the local agent will be afforded a substantial amount of protection to the detriment of the principal.

For a commercial arrangement to fall outside the remit of the Agency Law to ensure the principal has a stronger position, the agreement should take into account the following:

It is important to note that unregistered commercial agency arrangements are still valid contracts and are governed by Federal Law No.5 of 1985 Civil Transactions Law (UAE Civil Code) and Federal Law No. 18 of 1993 on Commercial Transactions, which are notably more neutral Laws which protect the interests of both parties.