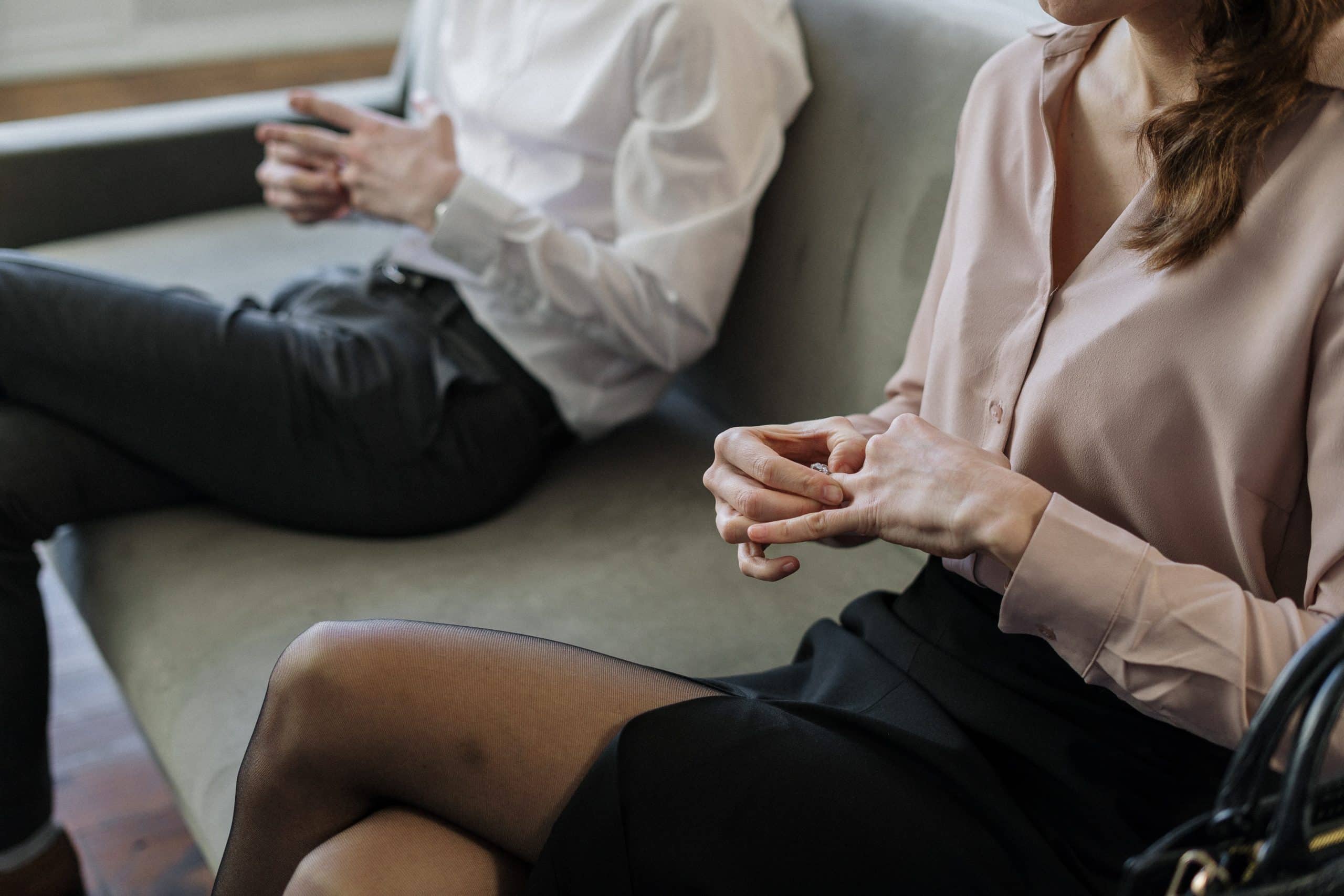 This article focuses on the rights of women during and after the divorce. Referring Article 110 to 135 of the Personal Status Law,  failure to pay the prompt dowry (mahr), physical or mental abuse proved upon provision of medical reports, prejudice & dissension, non-payment of maintenance, adultery, desertion for more than 4 months, detention or jail sentence for more than three years, Ila'a (if the husband swears not to have sexual intercourse with his wife for four months or more) and Zihar (where the husband compares his wife's body to another woman) are the main grounds that can be used by wife against the husband to file for a divorce.

In light of the mandatory conciliation procedure in the Family Guidance Court, the wife has equal rights as the husband to raise any problems as per the Article 98 of Personal Status law. The wife also has a huge role in deciding whether to settle the divorce amicably or not.

After obtaining the divorce, father becomes the guardian and mother becomes the custodian of the child. The custodian has the physical custody and will be responsible for the day to day activities of the child. The guardian on the other hand takes the financial responsibility, holds the passport and takes the important decisions in the child’s life. With regards to Article 156, the child custody rights are with the mother until the son reaches age of 11 and until the daughter reaches age of 13. As per article 144, 145 and 146 of Personal status law, the court, however, has the discretion to award custody to the father after evaluating the best interests of the child. The burden of proof to show that mother is unfit is very hard to obtain and therefore in most cases, the child custody is awarded to mother. The mother can also claim for extension of the custody by stating how well she took care of the children. The medical reports and academic reports can be used as proof for the same. It is worth noting that the husband can never claim spousal maintenance from his wife even if he is allowed custody of the children.

Furthermore, the wife can also claim for child maintenance and other expenses if permitted by the court, based on the income of the husband, regardless of how wealthy the wife is. As per the UAE Law, wife cannot claim for alimony unless the expat wife’s country law is applied. It is worth noting that the wife can also claim compensation for non-maintenance and also for moral damages (Nafket motaa) as a result of being legally divorced (Article 68) Financial claim called ‘Nafet Eda’ can be also asked during the three month waiting period of the divorce (iddat) irrespective of who initiated the divorce. However it is the responsibility of the wife to stay single during this period to ensure that there is no paternity conflicts. If the wife is pregnant, the waiting period shall be extended until she gives birth.

Moreover, the wife can also claim for housing if she is a UAE Resident. There has been instances reported, where the husband/ guardian is reluctant to provide the important documents of the child. In such cases, the wife can file a case against the husband to receive the documents through law.