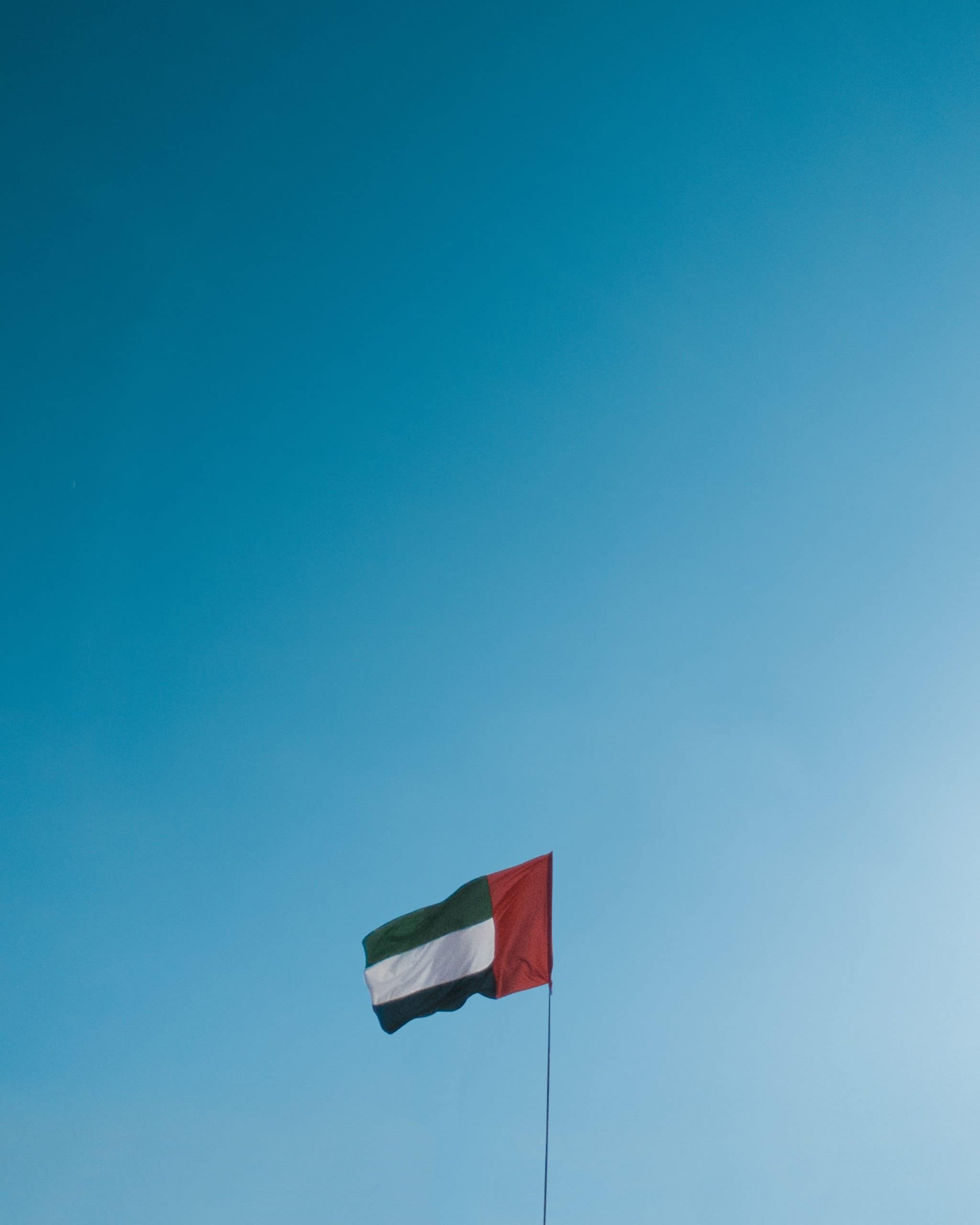 The UAE Government has announced various decrees recently by amending some legal provisions in the corporate, criminal, civil, bankruptcy, personal status, and inheritance laws; which has been initiated in line with the UAE’s ongoing endeavours to enhance its legislative foundations to further develop its status as a global destination to attract foreign investment and expertise.

Please find below a concise brief of such salient changes:

It is important to note that as of the date of this Article, the above amendments have only been recently announced via various mediums in the public domain, which may be subject to further review, as they are yet to be published in the official gazette in the UAE for it to come into full legal force and effect.