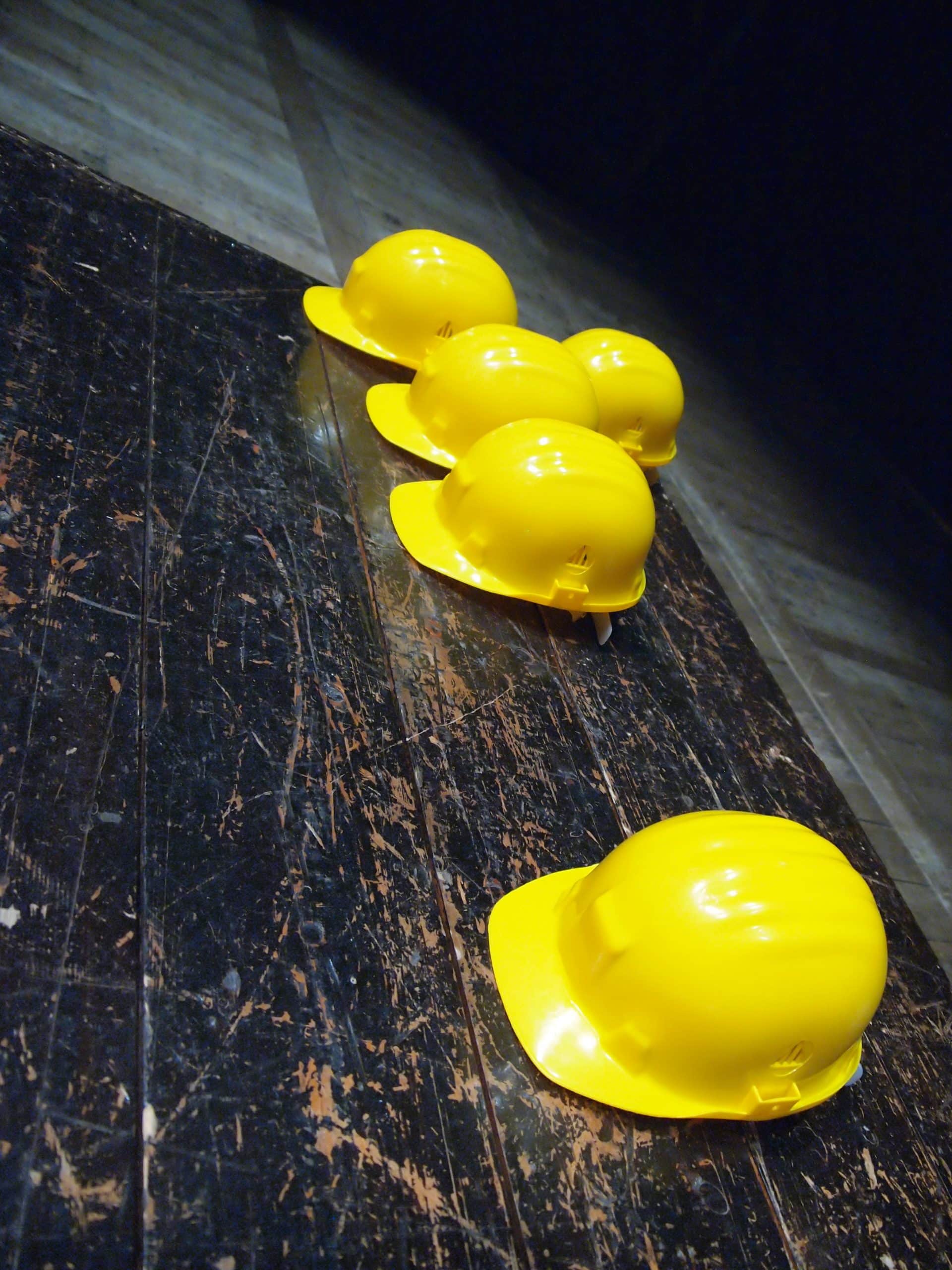 What are the questions to consider if an employer wishes to pay directly to a subcontractor - bypassing payment to its main contractor but without taking over the liability of the subcontract? Lately, I have received an increasing number of enquiries concerning such a situation. The increase could be a sign of the COVID-19’s impact on the UAE’s construction industry, exposing the precarious position of those main contractors who are facing serious liquidity issues.

Paying subcontractors directly indeed has its own set of risks. But some employers might see this as an option if there is a low risk of the main contractor retaliating by suspending work, or perhaps the project has reached a completion stage where it no longer requires the main contractor’s active participation.

The General Position Can Change

Through the wordings of their contracts and sometimes by their conduct, the three parties can, deliberately or otherwise, interfere with the general positions provided under Articles 890 and 891. What this means is that other types of legal relationships may exist alongside those created under the main contract and subcontract. For instance, a party could owe a responsibility to another party even though there is no direct contract. Therefore, the following list of documents and exchange of communications between the parties should be carefully examined for their legal implications:

With the above points in mind, the following are the questions that all three parties should consider:

The above list of questions is by no means exhaustive, given that each situation will differ according to the wordings of the contractual documents and the factual matrix between the parties. However, the list can be used as a starting point to consider other potential issues that might arise so that they can be properly dealt with in a negotiated assignment or novation of the subcontract.