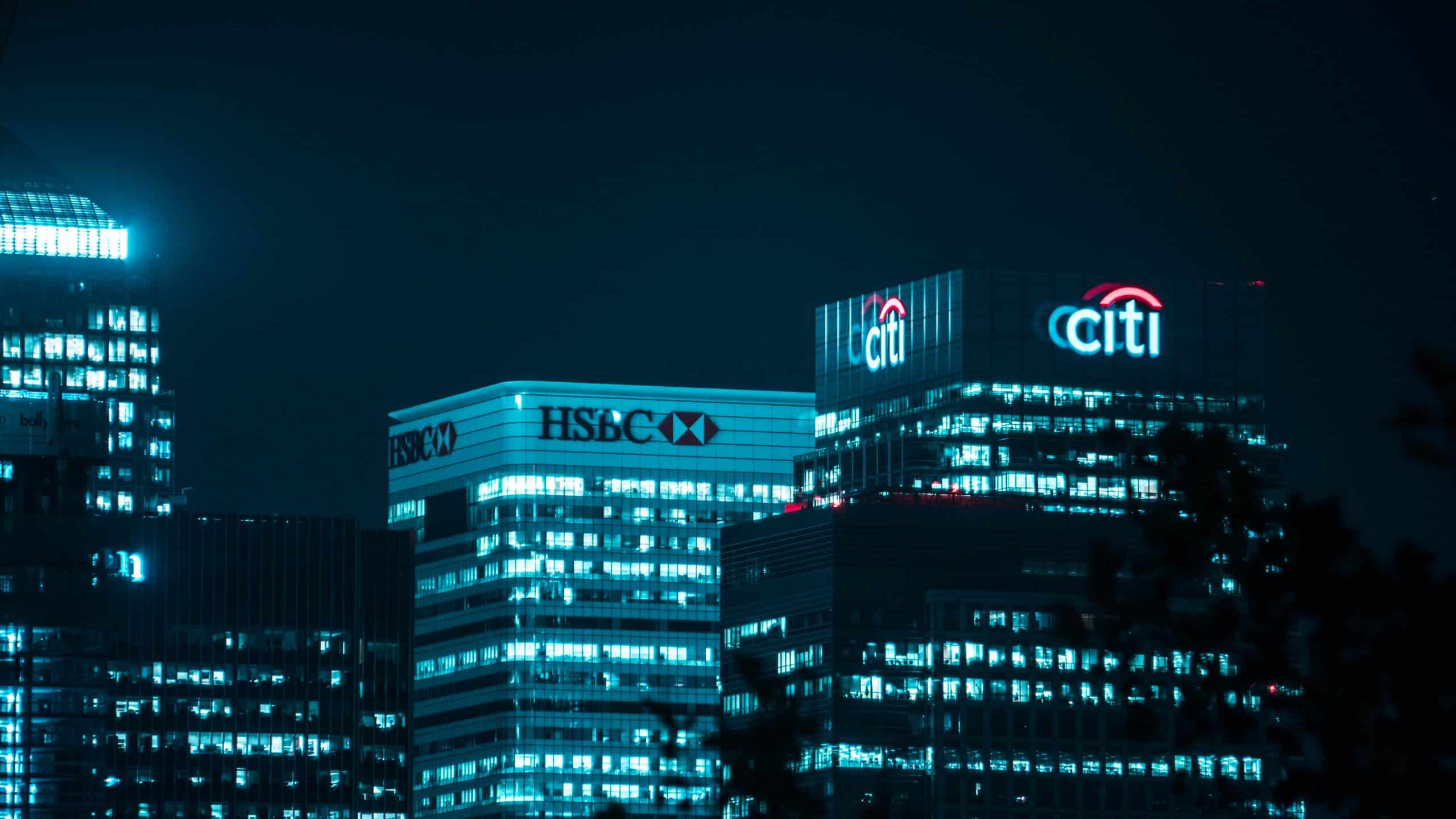 Bounced Cheques in the UAE & Emirate of Dubai

Dishonour of cheques or bounced cheques are primarily governed by Article 401 of Federal Law No. 3 of 1987 (the “UAE Penal Code”), which reads as follows:-

“Detention or a fine shall be imposed upon anyone who, in bad faith, gives a draft (cheque) without a sufficient and drawable balance or who, after giving a cheque, withdraws all or part of the balance, making the balance insufficient for settlement of the cheque, or if he orders a drawee not to cash a cheque or makes or signs the cheque in a manner that prevents it from being cashed. The same penalty shall apply to anyone who endorses a cheque in favour of another or gives him a bearer draft, knowing that there is no sufficient balance to honor the cheque or that it is not drawable.”

Not only the dishonour of a cheque but also any action in which a person stops payment of the cheque is perceived as a crime. That includes making changes in the cheque which deprive the beneficiary of encashing it for example purposely signing the wrong signature or omitting one’s signature altogether or having insufficient funds in the account at the time of issuance of the cheque. Any act or omission that prevents the beneficiary from encashing the cheque is a criminal offence and is punishable under the UAE Penal Code.

Any argument that the cheque was postponed or paid in the future, or that the signatory could not know if there were sufficient funds in the account is not a valid defence. The intent to commit cheque fraud is not required to be found guilty.

Generally, be it a personal cheque or a corporate cheque, it is the person who signed the cheque who will be criminally implicated.

The usual cases, including but not limited to, on a personal and corporate level is when a person or a company issues cheques:-

The reasons could be “insufficient funds” or “closed/dormant account”.

To open a cheque bounce case, the first step in the Emirate of Dubai is to request to register a criminal complaint with Dubai Police; and with recent developments such request is required to be done only online on the Dubai Police website or mobile phone application by uploading a copy of the bounced cheque, bank memo and the complainant's EID number by following the necessary steps.

Once the criminal complaint with the police station is successfully registered, an automatic arrest warrant/travel ban will be imposed on the defaulting party whose cheque has bounced.

If such a person tries to leave the country, he/she will be stopped and arrested at the airport and will be detained at the police station.

It is important to note that the fine and imprisonment term that may be awarded by the authorities will depend on a case-to-case basis, and depending on the amount of the bounced cheque. Such criminal judgment will accordingly be awarded against the defaulter.

Negotiations between this stage can also be conducted; as per se the defaulted cheque amount as the case may be can only be claimed by initiating a civil case.

Once the civil case is filed and the beneficiary avails a final judgement in his/her favour, the matter will be transferred to the execution department in court who will firstly request the beneficiary to provide them with the available information they have against the defaulter. This will accordingly help the court to commence the attachment process.

The possible ways to recover the cheque amount are via attaching the personal/corporate property of the defaulter as the case may be, freezing bank accounts, blocking the trade license of the company in case if corporate, and attaching movable assets like cars or bikes etc.

It is important to note that the process to get the final civil judgement can take at least 6 months – 18 months depending on the case. During this time the defaulter may try to wind up and leave the UAE, which would be detrimental to the beneficiary.

To prevent the defaulter from escaping the country, a travel ban request may be filed with the Dubai Courts by attaching the criminal judgement and substantiating the reasons why the travel ban should be imposed on the defaulter. In the end, it is at the discretion of the judge whether to award the travel ban or not.