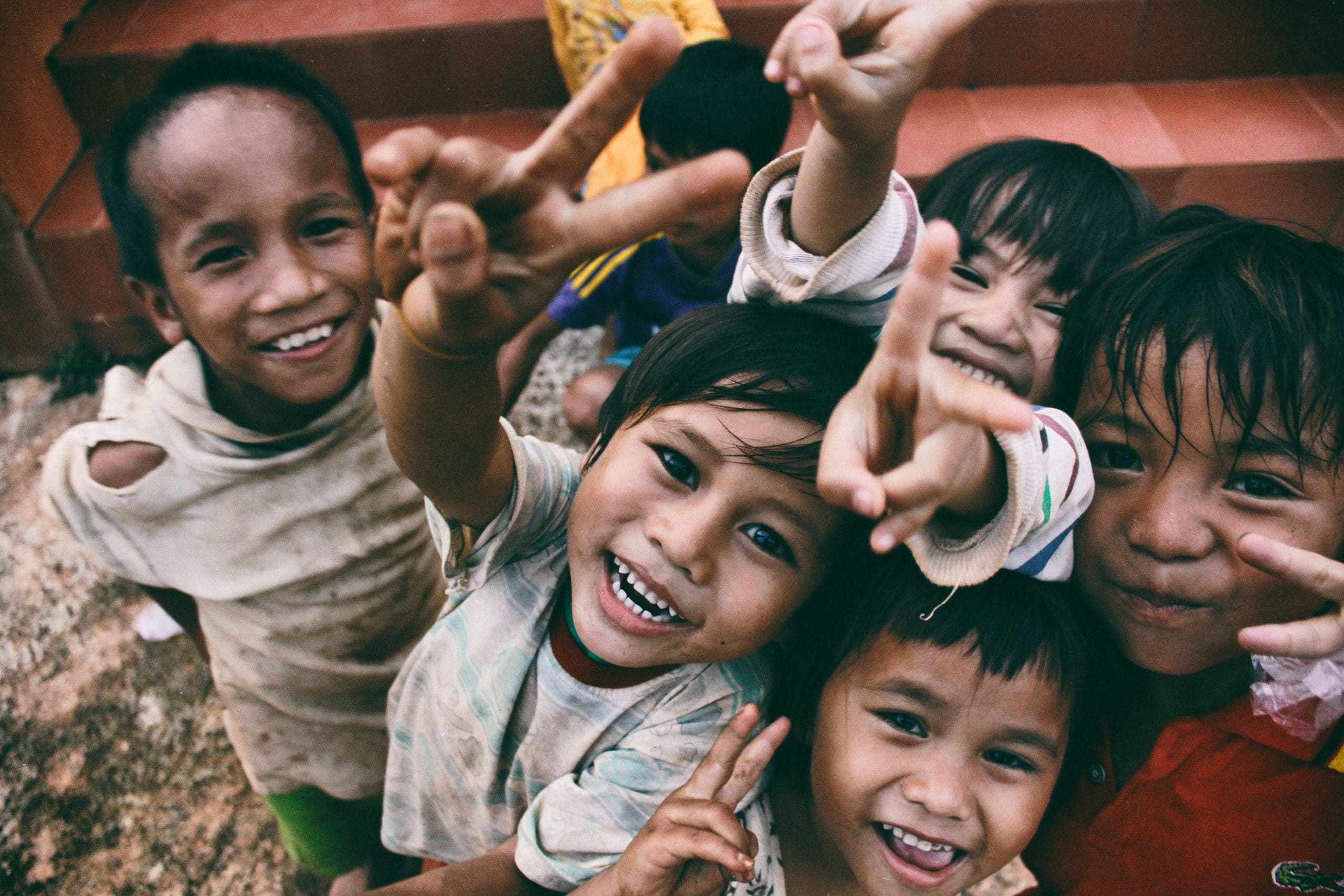 Donations & Charities in the Emirate of Dubai

General overview
Charities or donations are one of the mandatory duties to be observed by an individual practicing the Islamic faith as per the 5 pillars of Islam. The term in Sharia is “Zakat”. Hence, such a concept is actively present in the United Arab Emirates (UAE) which is closely monitored and heavily regulated.
In the recent past there has been a requirement for payments made as charity or donations to be closely monitored due to the fact that there have been instances of money-laundering and monies being used for activities that are un-Islamic.

Fund-raising and charities are regulated in the UAE by the Federal Ministry of Social Affairs and its Emirates counterparts.

Important legal regulations regarding donations / charities in the Emirate of Dubai & the UAE
The Vice President and Prime Minister of the UAE and the Ruler of Dubai, H.H. Sheikh Mohammed bin Rashid Al Maktoum issued a decree on 27 April 2015 in the Emirate of Dubai (Decree No. 9 of 2015) with the sole reason to prohibit collection of donations or advertising of fund-raising campaigns through all forms of media without obtaining prior written approval from the Department of Islamic Affairs and Charitable activities (IACAD).

This decree came to regulate a new trend where various non-registered and foreign charities started to directly promote and collect donations without any permit or license. This required the issuing of the above decree and reinforcement of the powers of the IACAD.

As per IACAD there are about 20 charitable institutes to which donations or charities can be made which are listed on their official website. Penalties for violating this Law will go from two months to one year in jail and / or a fine ranging from AED 5,000 to AED 100,000.

In addition to IACAD, Article 27 of Federal Law No. 5 of 2012 on combating cybercrimes stipulates that “whoever establishes, manages or runs a website or publishes information on the computer network or any information technology means to call or promote for the collection of donations without a license accredited by the competent authority shall be punished by imprisonment and a fine of not less than AED 200,000 and not in excess of AED 500,000 or either of these two penalties”.

Donations made through banks to individual, companies and family
Most of the online banking facilities in the UAE have an instruction termed as “Donation” to issue a telegraphic transfer. But having said this, if exorbitant amounts are transferred as a donation or charity to an individual or a company it may come under scrutiny and the matter may be transferred to the bank compliance team before the funds are approved to be remitted. Once approved and if the transfer is made locally in the UAE or abroad the receiver may also go through compliance, and tax implications may be imposed in certain countries.
Donations between family members per se shall not be a problem as long it is appropriately reasoned with proper facts and gone through compliance with the banks if the donated amount is slightly high.

Conclusion
In general, the concept of Sharia and Islamic sense of looking into donations and charities are very specific and generally regulated by the authorities, and it should not be un-Islamic, and have a sense of fraudulent intent.

If you require future assistance on this topic, please do not hesitate to contact us at United Advocates.